What is Apache Cordova

Apache Cordova is a development environment that allows you to create mobile applications using web technologies: HTML, CSS, JavaScript and its numerousframeworks .and components as well as plugins

Using a code editor the programmer makes a modern single page application -SPA- using modern js tools like webpack, Vite etc for compilation. All changes are made and it can be seen in the live loading browser..When the SPA is ready, the programmer builds it using Apache Cordova and turns it into a mobile application apk or ipa. Depending on the platform for which the application is being made (iOS, Android, or Electron), the programmer enters the necessary commands into the command line (terminal). Depending on the chosen platform, the SPA files are added to a pre-built kernel, which is called the app platform. This is the Cordova framework, which will already run our SPA in the form of an application on the phone simulator or device

How is javascript used in a mobile application

We have two options: 1. Run the application using the phone’s webview. This is what Cordova uses. WebView is a tool mainly browser components, quite optimized and fast. Cordova plugins using Swift or Java can then add additional native functionalities to the mobile application.You can create anything with these tools-limitless. Although the source code for Cordova on iOS are written in Objective-C, a programmer have it in Swift also. The Android platform is written in Java, but has added support for Kotlin

2. Execute JavaScript code using the platform’s programming language  say Java or Objective C – This is used by React Native. When a programmer develops an application, he mainly writes in JSX (it looks like a mixture of HTML and XML, in the end it compiles into JavaScript and gets rendered).JSX objects are syntactic sugar for the React.createElement(component, props, …children) function. In fact, under the hood, each element has a call to this function. 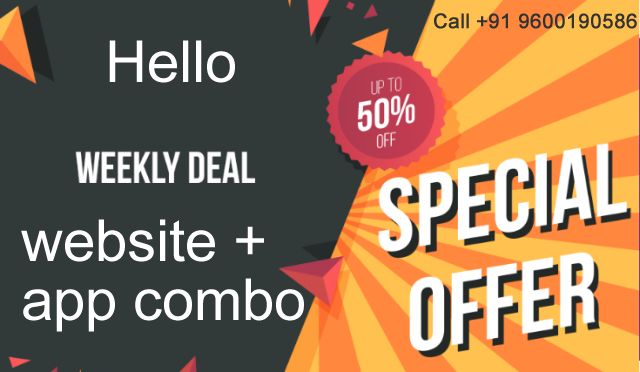 React Native has several build systems: Init and Expo. The first one allows you to write native plugins (like on Cordova), but there is little native functionality , the second one has a huge functionality, but if something is missing, you have to put up with it, and the application becomes bloated.

Per Facebook Meta its inventor, React .js is a JavaScript framework used to develop reactive interfaces in web applications. React Native is a React implementation for developing interfaces in mobile applications. Rendered are the native components of the operating system in which the application is running: Uikit (Objective-C) or Material Design (Java).React Native has a limited set of components per se. React Native has a few build options: Init and Expo. In short, Init is flexible due to the fact that you can add your own native code to it (like plug-ins for Apache Cordova), and Expo has a huge set of functions, but if something is not there, you will have to code yourself! if the application is built through Expo, it will be as much as 5 times more in size than the application built through Init. And that one, in turn, still weighs a little more than the Cordova application. In terms of speed, native components should be faster, but due to the fact that they appear in real time through JavaScript, the speed suffers greatly. If there are a lot of components on the screen, then the speed suffers. In contrast highly optimized Apache Cordova using Virtual Dom using Vue etc as well as the optimal Framework 7 components is blazingly fast.

Due to the numerous layoffs and restructuring in Facebook now at the start of 2023, -its share price has plunged 70% – we think they have transferred the React division personnel to Vercel Corporation

Betting on the Internet of Things?