Technology boom had made available wireless, which had made mobile applications a possibility.  Today wireless networks lead us in every aspect of life. Following statistics envisage the way mobile devices manage our lives and how they do. Approximately 76% of the people around the world have smartphone of which nearly 90% use it for finding necessary information. 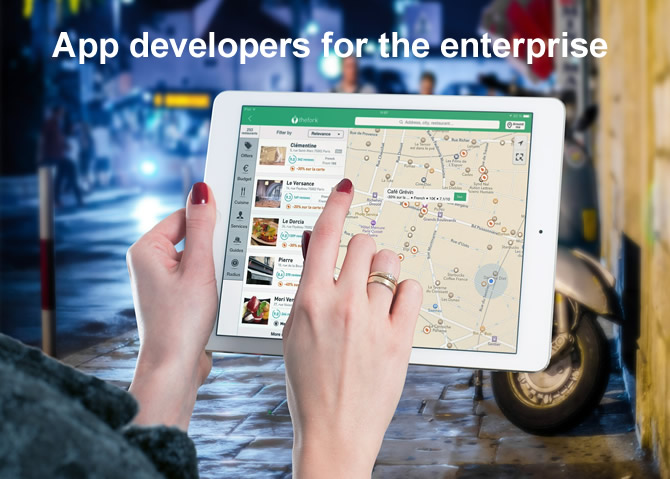 The whole lot of the wireless industries has made the situation where people are expecting a lot out of their mobile phones. So, mobile applications have become more popular as their usage is increasing predominantly across mobile phone users.

Mobile applications popularly known as mobile apps are application software developed to run on handheld devices such as mobile phones, tablets, enterprise digital assistants and personal digital assistants. Mobile applications are downloaded from application distribution platforms to target devices such as Android, iPhone and  slowly  no Windows phone, Blackberry. Sometimes, mobile apps can be downloaded to desktop computers or laptops. There are both free apps and apps with a price in the app store.

Mobile applications help us for information retrieval and productivity, including email, weather information, contacts, etc. The explosion in the number of mobile apps led to the creation of a large number of review and content curation sources such as magazines, online app-discovery services and blogs.

The mobile apps are available for various platforms such as iPad, iPhone, Android, Blackberry, Windows Mobile,  and many more. And more  Augmented Reality Apps and Virtual reality apps

iPhone or iPad apps: The demand for iPhone and iPad applications is increasing. It has become one of the necessities for businesses to think beyond personal computers. More than half a million-iPhone applications are available in the apple app store and the estimated number of apps downloaded from apple app store was 21 billion.

You won’t even recognize portions of the interface in the jump from iOS 11 to iOS 12; that’s how different things will be when Apple unveils iOS 12 during its Worldwide Developers Conference  The whole App Store is undergoing a redesign, as well, so that’s cool.

How to Plan Mobile App Projects for your startup

March 20, 2016 aaa27 Comments Off on How to Plan Mobile App Projects for your startup

November 26, 2020 Narayan Comments Off on 10 Free Themes for Magento 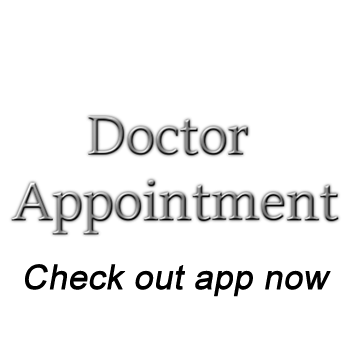 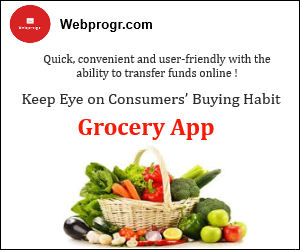